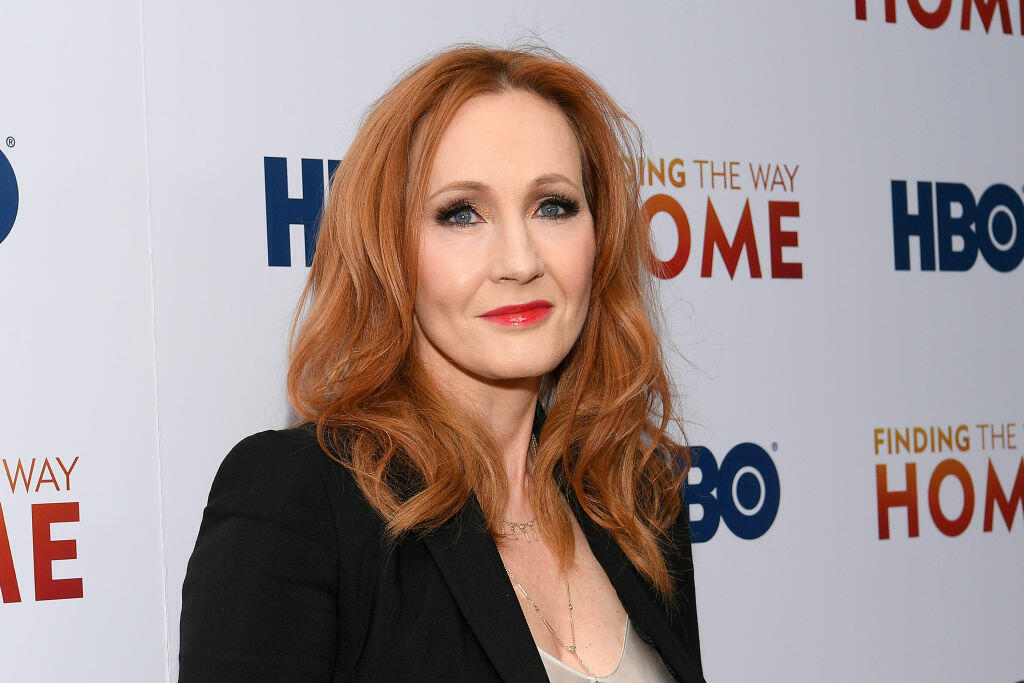 Rowling started writing "The Ickabog" while she was still completing the original Wizarding World series, and intended to publish it following the seventh and final "Harry Potter" book.

However, she decided to step back from children's books and left a draft of "The Ickabog" in the attic, where it remained for nearly a decade, according to a statement on her website.

“It isn’t Harry Potter and it doesn’t include magic,” Rowling wrote. “This is an entirely different story.”

“The Ickabog is a story about truth and the abuse of power,” Rowling wrote on her personal website. “To forestall one obvious question: the idea came to me well over a decade ago, so it isn’t intended to be read as a response to anything that’s happening in the world right now. The themes are timeless and could apply to any era or any country.”

Rowling's "Harry Potter" books are the best-selling series in history, with more than 500 million copies sold worldwide. Those books also made Rowling the world’s highest-earning author.