Fisher here! So about a year or so ago, I met a little kid named Fisher.  He said that kids would joke with him and sing the "Fisher and Mattie in the Morning" jingle to him all the time.  I thought that was cool, but he didn't think so. He said it got old real quick, but he deals with it.  I'm just a dude on the radio, but could you imagine having the same name as a huge celebrity?  Well a man in Brazil named Leonardo Di Caprio says it hard to share the name with the actor.  The 40-year-old furniture designer shows his designs around the world from Singapore to Milan and says everywhere he goes people expect the celebrity not him.  Can you imagine what life would be like if you had the same name as a huge celebrity?  Crazy! Click the link for the full story. http://time.com/4704747/leonardo-dicaprio-same-name/?xid=homepage 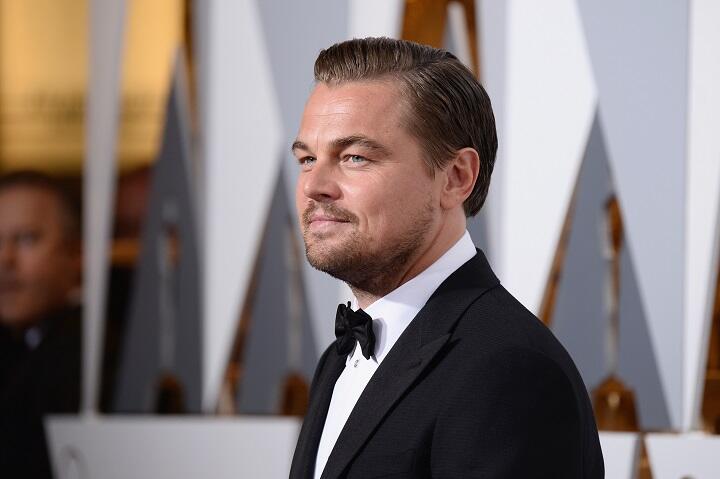