MTV held their acting awards last night, and for the first time ever it was gender-neutral.  They no longer split the categories into "best male" or "best female" actor, they just had "best actor."  The first ever gender neutral "Best Actor" award went to Emma Watson for her role in Beauty and the Beast.

The award was presented by Asia Kate Dillon, who identifies as non binary.

According to The Hollywood Reporter, Dillon called it "the first acting award ever that celebrates performance free of any gender distinctions."

"They don't care if it's coming from a male or a female. Gender doesn't really have anything to do with it," Whitewolf said. 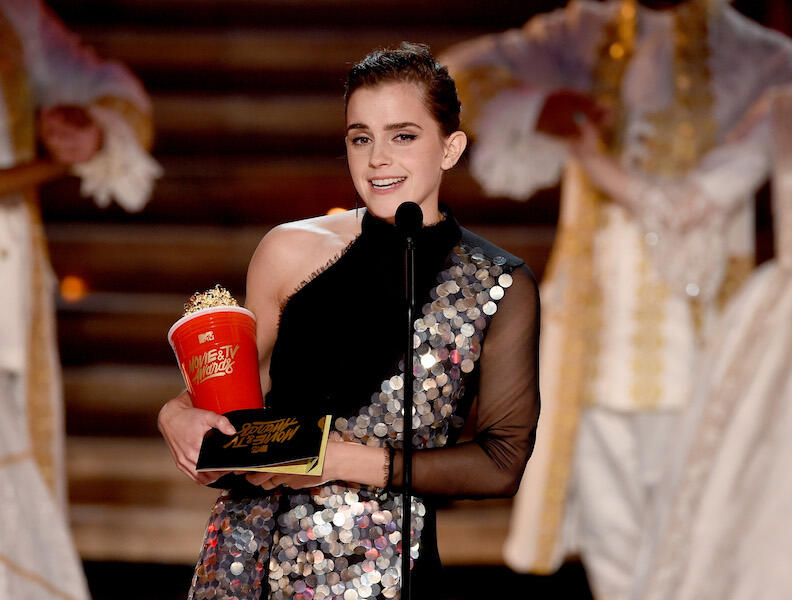