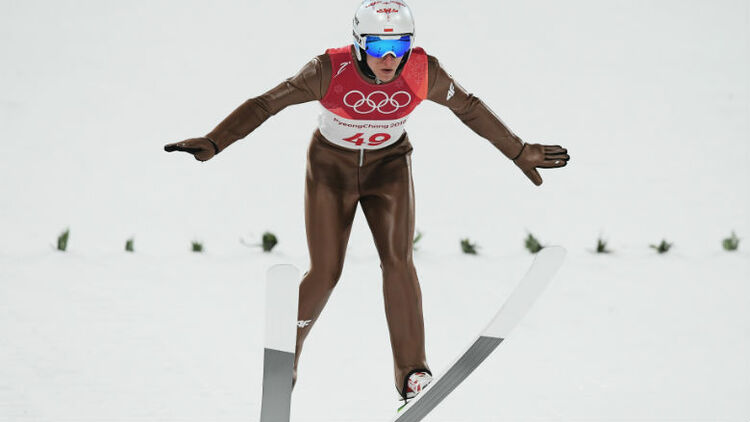 Snap's partnership with NBCUniversal for their 2018 Winter Olympic Games just got even more extensive as their sub-company, Snapchat, announced a new live-streaming feature that will let users stream select moments from the South Korean games.

It will begin on Saturday (February 10) when Snapchat broadcasts key moments from the Olympics via the app's Discover page. The clips, which will typically last 2-6 minutes, will be prompted by push notifications, if selected. According to Business Insider, the platform will limit the clips to one per day, so the "pivotal moment" selected will truly be one worth watching. This marks the first TV partnership Snapchat has announced for their new Live feature. Snapchat's deal with NBCUniversal is said to be around $500 million and occurred in March 2017 after the company went public.

It's just one of the efforts that Snapchat CEO Evan Spiegel is making with broadcasters to make up for the advertising dollars that they've lost to competitors like Facebook and Instagram. Among some of their alternative methods for besting the rivalry include partnerships for original programming with E! Network and ESPN.