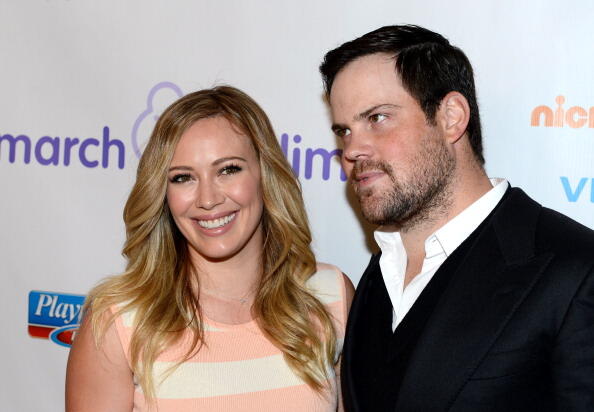 It has been reported that Hilary Duff's ex husband, Mike Comrie, is being investigated for allegedly raping a woman.  The former New York Islander denies the allegations, claiming that everything was consensual.

According to the victim, she and Comrie met at a bar on Saturday and went back to Comrie's place in Los Angeles.  The victim claims she was raped numerous times that night by the former NHL player.  Immediately after leaving his place, the victim went to Cedars-Sinai Medical Center and had a rape kit done. Sources close to Comrie say that he has known the woman for years and their interaction was mutual and consensual. The sources also say that it was a three way with another woman and she has not filed a complaint against the former NHL star.

Comrie has not spoken yet to police.