Well if you're looking to get the latest footwear from Nike, don't plan on finding it on Amazon. Nike just announced it will stop selling its products through Amazon. Anyone looking for Nike can still purchase items on the company website, its app, or at one of the thousands of stores where Nike has retail partnerships. But the company says they are ending their Amazon partnership which began two-years ago. There is speculation that counterfeit merchandise may have played a role in Nike's decision to leave Amazon.  But Nike says that it's putting more emphasis on their own online business. I wonder, with Nike being such a big company, how many other major businesses will leave Amazon in the near future? Only time will tell. Click the link to get the full story: https://www.cbsnews.com/news/nike-shoes-no-longer-on-amazon/ 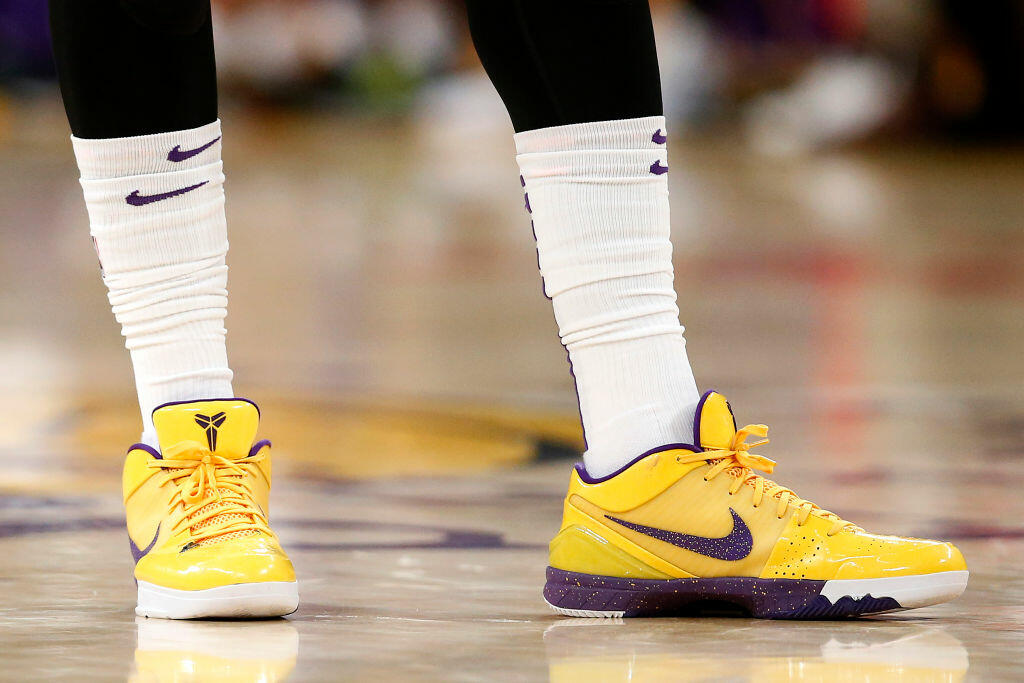