So it seems like every fast food restaurant is offering some sort/form of meatless or "impossible" burger item on their menu. Well the impossible burger of ice cream is here! There is now a plant-based ice cream. A San Francisco start-up called Eclipse Foods hase created the ice cream from a plant-based product they call Eclipse. Now the company partnered with a few select ice-cream shops, including Humphry Slocombe in San Francisco and Odd Fellows in New York City to sell the ice cream. If it does well, I'm sure they will roll it out across the U.S. A representative from the National Milk Producers Federation replied when asked to comment, “The vegan products ain’t ice cream.” And that's correct. They aren’t ice cream because there’s no cream involved. To have cream you need milk. Plants do not produce milk because plants don’t have teats or glands allowing them to lactate. I just wonder what it's going to taste like. I've tried an impossible burger and I wasn't really sold on them personally. Click the link for the full story on this new ice cream. http://www.grubstreet.com/2019/11/eclipse-plant-based-ice-cream-nyc-debut-november-8.html 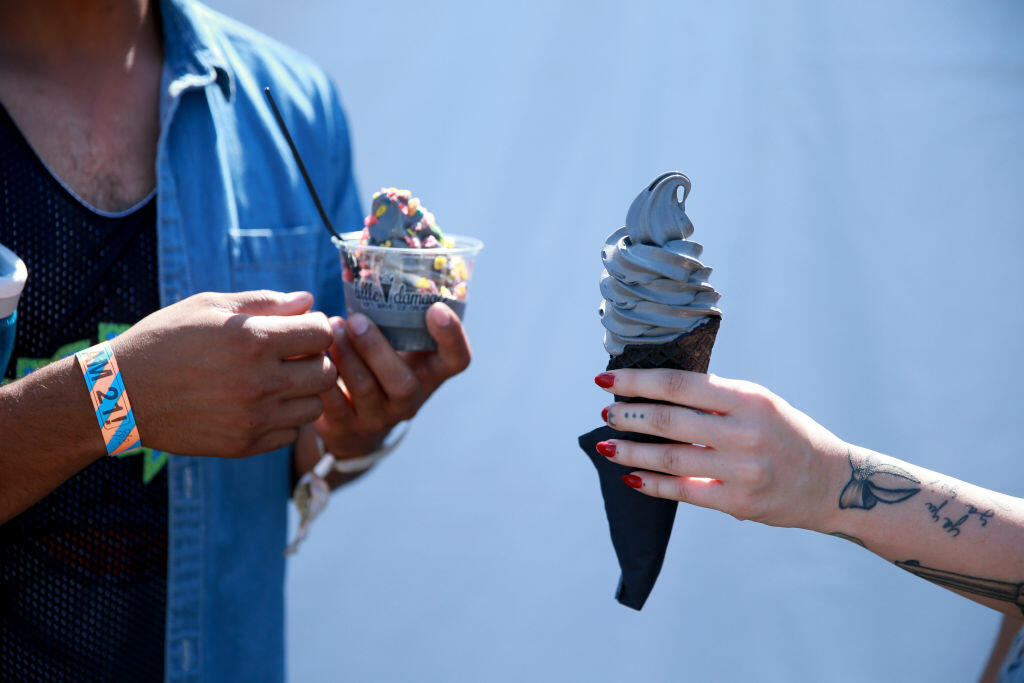