Beer lovers in the Carolinas are going to have to out of state to try the rare Sam Adams beer known as "Utopias." The reason: Samuel Adams is releasing a beer so strong it will be illegal in 15 states. The beer, called Utopias, has a 28% alcohol by volume. So it's pretty potent! Another hurdle for some beer enthusiasts is that Utopias is only available at select specialty beer and liquor stores for a suggested retail price of $210 per bottle. Pretty heavy price tag! And unfortunately The Carolinas are on the list where the brew will not be shipped or sold. Here's all 15 states where it's unavailable: Alabama, Arkansas, Georgia, Idaho, Missouri, Mississippi, Montana, New Hampshire, North Carolina, Oklahoma, Oregon, South Carolina, Utah, Vermont or West Virginia. Well at least you can enjoy the "Octoberfest" brew! Check out the video for more from the founder and CEO of Samuel Adams talking about the beverage. 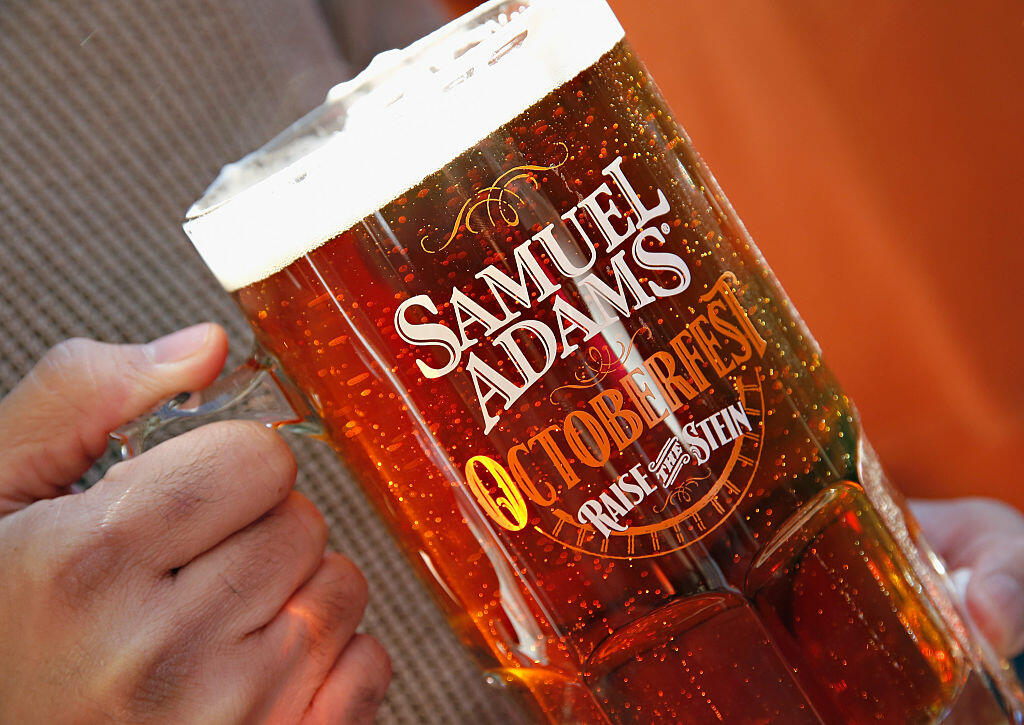